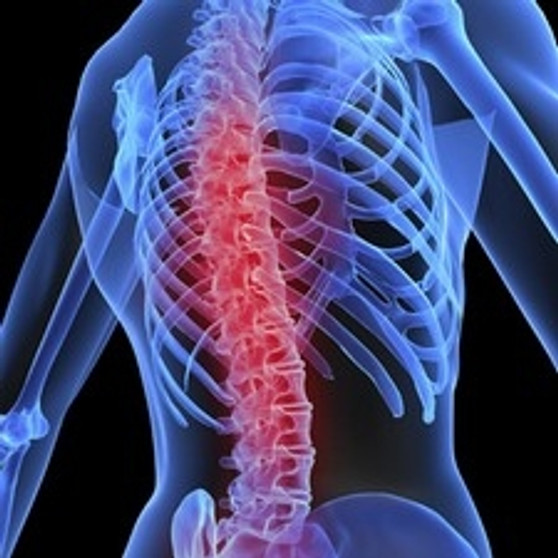 Osteoporosis is a major public health issue for more than 35 million Americans, 80 percent of whom are women. However, contrary to what was once believed about osteoporosis, which is that it's an aging disease that primarily affects women over the age of 50 who are postmenopausal, the fact is that it also affects young people with hormonal difficulties and particularly women in their 20s. It also affects men, just at a later age and with less ferocity. Some of the latest research shows that osteoporosis is on the rise in the United States and not because of the aging population of the boomers. It's on the rise because of stress, our diets, and the lifestyles we live. As a matter of fact, the risk for women developing osteoporosis is greater than the combined risk of breast, uterine, and ovarian cancers.

Osteoporosis is not only a debilitating disease, it's a costly disease. It's responsible for more than 1.5 million fractures annually (Riggs et al. 1995), and it accounts for an estimated $13.8 billion a year in costs to treat it and related fractures (Iqbal 2000).

One of most frightening four words a woman can hear is, "You have breast cancer". Yet, one in eight …

Truth is one of those words that's tricky to define. That's because one person's truth may not neces…

As with all that exists, the word Power, too, has a duality about it. This dualism creates two disti…

Ah love!!! The very word stirs within us that deepest, most elusive and misunderstood of all of huma…