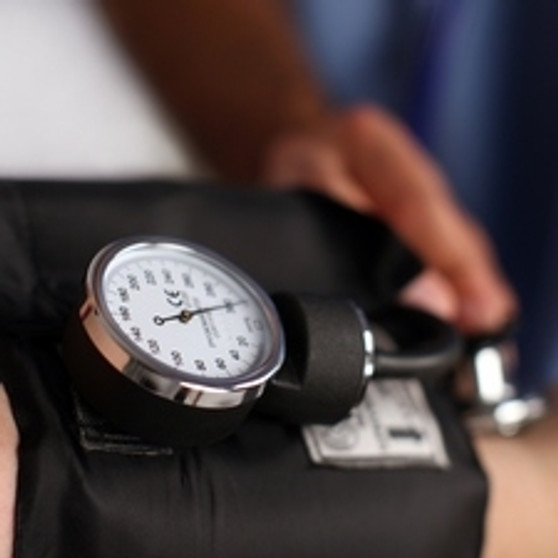 Because high blood pressure usually has no symptoms until complications develop, it's known as the silent killer . So, it's important to monitor your blood pressure and watch for the warning signs usually associated with it. These warning signs include headaches, sweating, rapid pulse, and shortness of breath, dizziness, visual disturbances, and heart arrhythmia.

Interestingly, cholesterol is an essential part of every cell structure and is needed for proper bra…

Truth is one of those words that's tricky to define. That's because one person's truth may not neces…

As with all that exists, the word Power, too, has a duality about it. This dualism creates two disti…

Ah love!!! The very word stirs within us that deepest, most elusive and misunderstood of all of huma…