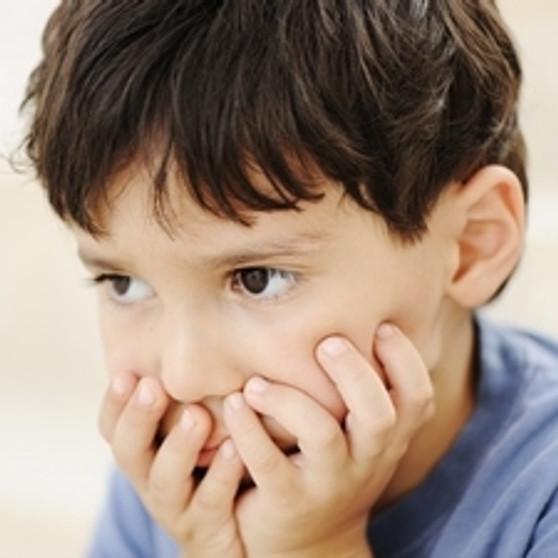 Autism isn't a disease. It's a syndrome that's characterized by developmental disabilities. They can range from a mild form of autism, such as pervasive developmental disorder, (PDD), to the more severe form where there are profound language and social disabilities. It's also a syndrome that's increasing at an alarming rate. In fact, prior to 1990, two-thirds of the autistic children born were born with onset autism, meaning it developed during pregnancy or shortly after birth, and only one-third had regression autism, meaning it developed between the ages of 12-24 months. Now the trend is reversing where less than one-third are now autistic at birth and two-thirds are becoming autistic in their second year. And, it's no longer considered a male child syndrome as more and more girls are being diagnosed as autistic. So what's causing these changes?

Over 19 million Americans suffer from asthma, and the number of cases being diagnosed is increasing …

Well, it's that time of the year when flu vaccines, including a new one that's a combination of flu …

One of most frightening four words a woman can hear is, "You have breast cancer". Yet, one in eight …

One of the most difficult things for us to do as humans is to live consciously in the moment. Why? B…