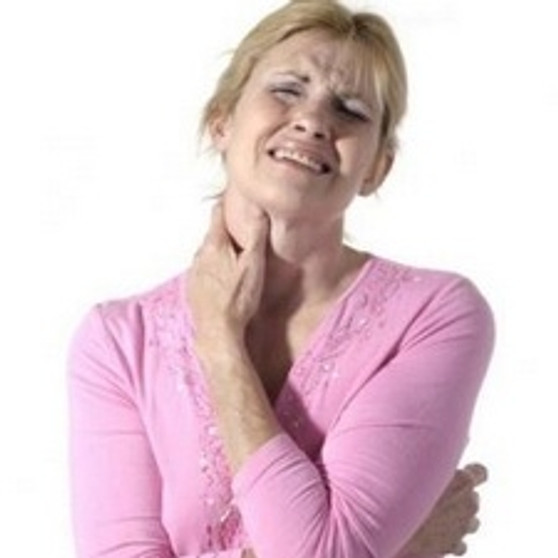 Fibromyalgia is one of those mysterious ailments that add insult to injury and that leaves everyone involved dealing with it scratching their heads. The person suffering from it knows that something is painfully wrong, but not sure what. Doctors don't exactly what it is or what causes it so they don't know how to treat it or even if it's a real illness.

However, fibromyalgia is real and it hurts and it isn't a psychosomatic illness. The problem with fibromyalgia is rather than being a clearly defined illness, it's an array of symptoms that makes it difficult to diagnose and even more difficult to treat. Because a person's lab tests usually come back normal, this illness isn't taken seriously. Instead, the person is told they're depressed so try antidepressants, or worse yet, they're told that they're just imagining there is something wrong and they should go talk to a psychiatrist.

Well, fortunately things are changing. To begin, fibromyalgia is now referred to as a syndrome rather than an illness so the diagnostic process looks beyond the psychosomatic implications as it has previously and, now looks at the functioning of the physical body. It evaluates neurotransmitters, hormones, levels of cortisol, mycoplasmal infections, chronic inflammation, and the immune system.

If you or a loved one suffers from fibromyalgia, you're invited to join me on this teleclass as I offer a comprehensive overview of fibromyalgia and share suggestions of how it can be treated naturally.

Interestingly, cholesterol is an essential part of every cell structure and is needed for proper bra…